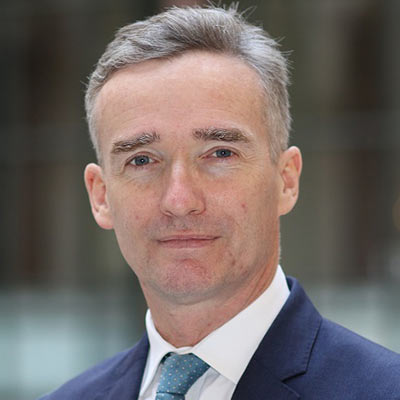 2017 to 2019 Department for Exiting the European Union, Director General

2005 to 2007 Adviser to the President of the European Commission

1990 to 2005 Postings to Lisbon, Madrid and to EU. British Government negotiation team on euro, EU Budget framework, Treaty of the EU and EU Enlargement; worked on South Africa’s transition to multi party democracy.