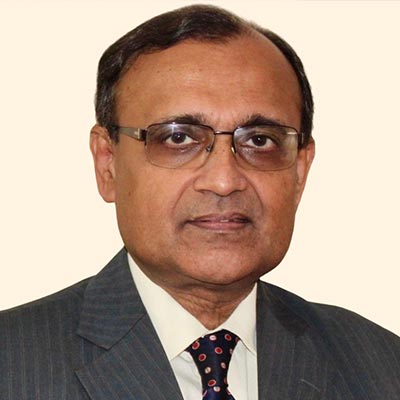 Permanent Representative of India to the United Nations

Ambassador T.S. Tirumurti is a career Indian diplomat with extensive multilateral experience. Since joining the Indian Foreign Service in 1985, he has represented India’s interests in various capacities.

Prior to taking over his current assignment in May 2020 as the Permanent Representative of India to the United Nations, Ambassador Tirumurti was the Secretary in the Ministry of External Affairs handling the Economic Relations portfolio since February 2018, which included, inter alia, India’s development partnership, Gulf and the Arab World and Africa.

Ambassador Tirumurti has bachelor’s degrees in Commerce and in Law. He is also the author of three books – Kissing the Heavens: The Kailash Mansarovar Yatra (1999), Clive Avenue (2002) and Chennaivasi (2012).