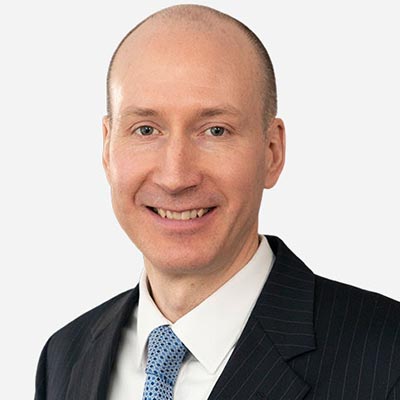 Dave Turk joined the IEA in September 2016 and is currently the Acting Deputy Executive Director and Head of the Strategic Initiatives Office.

He formerly served as Deputy Assistant Secretary for International Climate and Technology at the U.S. Department of Energy, where he coordinated the Department’s international clean energy efforts. He also previously served as Deputy Special Envoy for Climate Change at the U.S. Department of State, Special Assistant to the President and Senior Director for Congressional Affairs at the U.S. National Security Council, and in various capacities in the U.S. Congress.
Register now