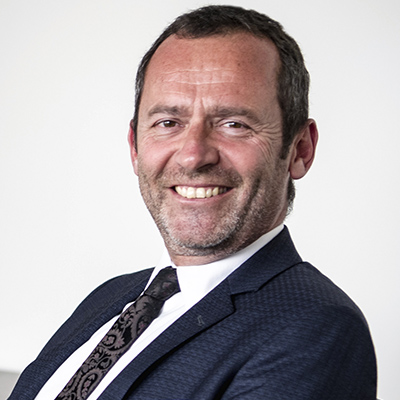 Eric Falt (France) is the Director and UNESCO Representative for the UNESCO New Delhi Office, covering Bangladesh, Bhutan, India, Nepal, the Maldives and Sri Lanka.
From 2010 to 2018, he was based at UNESCO Headquarters in Paris as the Assistant Director-General for External Relations and Public Information, with the rank of Assistant Secretary-General of the UN.
Mr. Falt served from 2007 to 2010 as Director in the United Nations Department of Public Information in New York. Prior to that position, he was Director of Communications for the United Nations Environment Programme (UNEP), based at its global headquarters in Nairobi. Throughout the 1990's and until 2002, he served in UN peacekeeping and humanitarian operations in Cambodia, Haiti and Iraq, as well as in Pakistan.
Register now