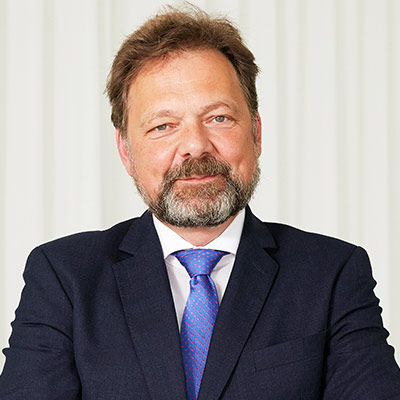 Philipp Ackermann studied art history and economics in Bonn, Heidelberg and Utrecht, and received his doctorate in art history in 1993. That same year he joined the German Foreign Service. His overseas postings include Rabat (Morocco) and New York (German mission to the UN). From 2006 to 2007, he headed the German Provincial Reconstruction Team in Kunduz, Afghanistan. Between 2007 and 2010, he served as political counsellor in New Delhi (India). He was Deputy Head of Mission in Washington DC from 2014 to 2016.