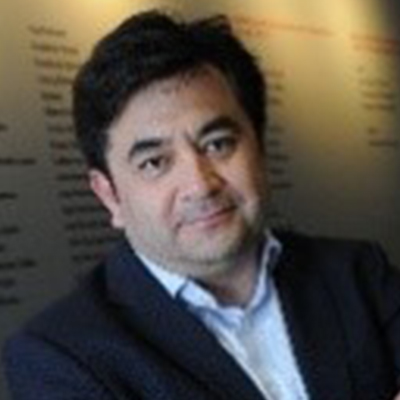 Hector Gomez Ang is IFC’s Regional Director for South Asia. Prior to this role, he was IFC’s Regional Manager for Angola, Mozambique, Zambia, and Botswana and between 2014 and 2019 was IFC’s Country Manager for Brazil where he led the repositioning of IFC’s operations in Brazil. He joined IFC in Mexico in 2007. As Regional Director of South Asia, Hector will focus on strengthening our franchise in South Asia, targeting the diversified growth of our portfolio across the region and the leverage of all of IFC’s products to its clients and partners.

Prior to IFC, Hector was the Director of M&A and Business Development for AIG Consumer Finance and was a member of Citigroup’s Emerging Markets Strategy unit in New York. He started his career in banking a member of the Citigroup’s Investment Banking team in Sao Paulo, and before worked as an Oilfield Engineer with Schlumberger and as an Energy Analyst in Mexico’s largest industrial conglomerate.

Hector holds an MBA and Chemical and Systems Engineering degrees from Tecnologico de Monterrey in Mexico and an M.Sc. in Social Business and Entrepreneurship from the London School of Economics.