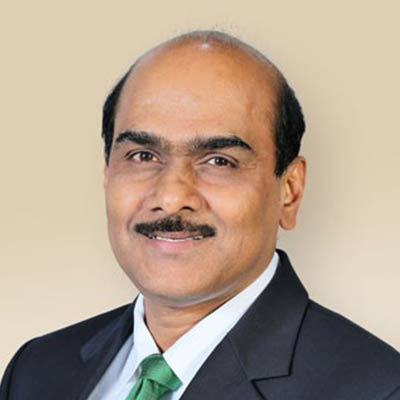 He joined Schaeffler in 2018, as President – Industrial Business, a role he continues to hold. Prior to Schaeffler, Mr. Kadam was the CEO of AGI Glaspac (India). Before AGI Glaspac, he was with SKF India till December 2016 as Director, Automotive Business and held several key leadership positions in the organization across manufacturing and sales, for over 20 years. Mr. Kadam has more than 25 years of experience in functions including Sales, Manufacturing, Product Design and Development. Besides leading business successfully, he filed several patents and won global awards for innovation excellence in his professional stint. He resides in Pune with his family and in his spare time, he enjoys adventure sports and sketching.
Register now