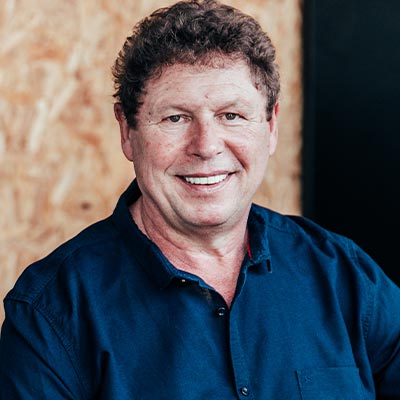 Peter Betzel is CEO (Chief Executive Officer) & CSO (Chief Sustainability Officer), IKEA India. He joined IKEA in 1993 in Germany because of its vision, culture and values, which are the driving forces behind his passion for growth at IKEA. In his last assignment, Peter as Country Manager for IKEA Germany was leading it for 6 years and during this time, Germany became the best performing IKEA market for many years! Prior to that he was Country Manager, IKEA Spain.

During his time in IKEA, Peter has had extensive store experience, which he believes is the best platform to understand the core of the IKEA business. He has in-depth experience in driving business growth in different markets. Peter now has ambitious plans to lead the IKEA India story to success. Both people and business growth are high on Peter’s agenda, as he takes on the challenge of expanding and leading IKEA’s growth in India. Peter has 2 grown up children living in Europe and he lives with his wife in Bangalore, India.
Register now