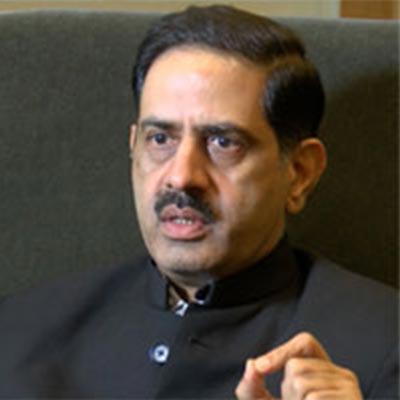 Professor Bhargava has excellent leadership qualities; and has established the India-Stanford Biodesign programme, a unique interdisciplinary fellowship programme to foster innovation, design in low cost implants/devices. This programme has led to the establishment of the School of International Biodesign (SIB) at AIIMS and development of 30 low cost medical devices leading to 10 startups. Four of the low-cost devices are in the Indian market and one device has been approved by the USFDA. He developed the indigenous Platinum Iridium coil coronary stent and has been instrumental in clinically evaluating and establishing the use of two other laser cut medicated Indian stents. These low-cost indigenous stents have benefitted several thousand patients. The philosophy of the programme has been “More for less for more” with a mandate to promote Global Affordable Need Driven Healthcare Innovation (GANDHI)

He set up the c-GMP Centre for Excellence for Stem Cell Studies, at AIIMS which has initiated treatment of patients with dilated cardiomyopathy; this has benefitted number of no-option heart failure patients waiting on the cardiac transplant list.

He is an innovator par excellence with innovations touching everyday lives with very huge social impact for which he has started the Society for Less Investigative Medicine (SLIM). He has published several papers on the harmful cardiovascular effects of chewing tobacco and is evaluating the continuous blood pressure of DTC bus drivers in Delhi. He has led two major trials in India funded by the NIH, Bethesda, USA which has changed clinical practice. He has pioneered several techniques in interventional cardiology.

He has been awarded the SN Bose Centenary award by the Indian National Science Congress and National Academy of Sciences Platinum Jubilee Award, Tata Innovation Fellowship and Vasvik Award for Biomedical Technology Innovation, Ranbaxy Award and the OP Bhasin Award in the field of Health and Medical Sciences. He is the Founding, Editor in Chief of the British Medical Journal Innovations (BMJi). He has been awarded the ‘Padma Shri’ high civilian award by the Honorable President of India and the UNESCO Equatorial Guinea International Prize for research in Life Sciences at Paris.
Register now