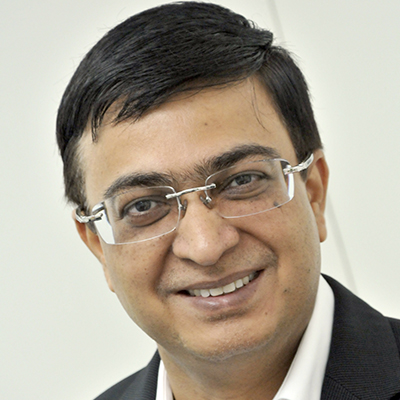 A recipient of several industry awards on Public Health, Marketing and Diversity, Mr. Navangul has also served as the Vice President of OPPI (Organisation of Pharmaceutical Producers of India) from 2014 to 2019, Chairman of AMCHAM Pharma committee (American Chamber of Commerce) from 2016 to 2019 and Chairman, Medical and Regulatory Committee from 2016 to 2019. He has been on the Academic Board of NMMIS Pharma management, IES Management school and IIHMR, Jaipur.
Register now